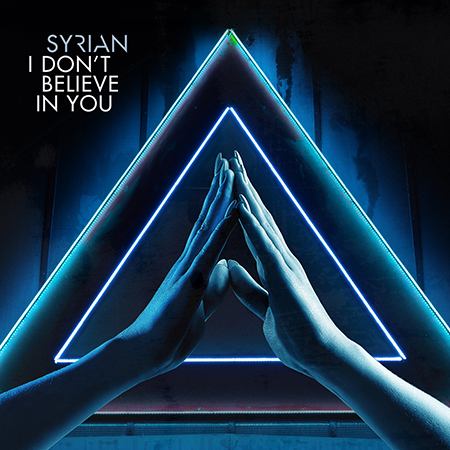 Electropop at its finest. Available on all digital stores and streaming platforms, as well as on our Bandcamp page.
Watch the lyrics video on YouTube! 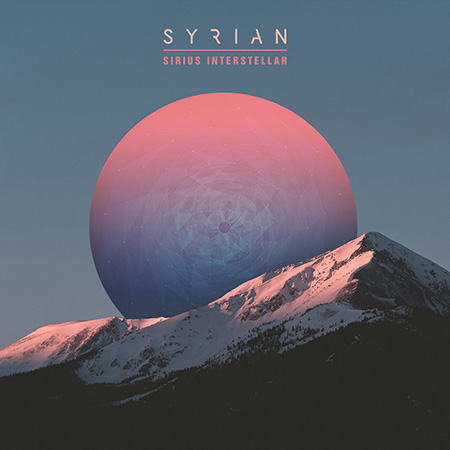 
Position #2 @ DAC (Deutsche Alternative Charts). Watch the official video for the song “We Are Stars” – shot on location in Tokyo, Japan. Watch it on YouTube!

Visit our Discogs page for full details on each release 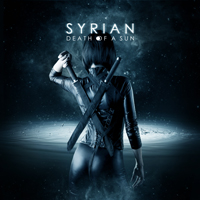 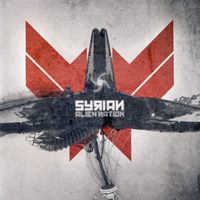 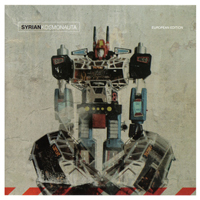 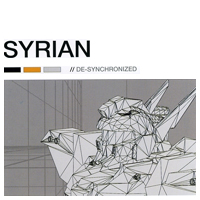 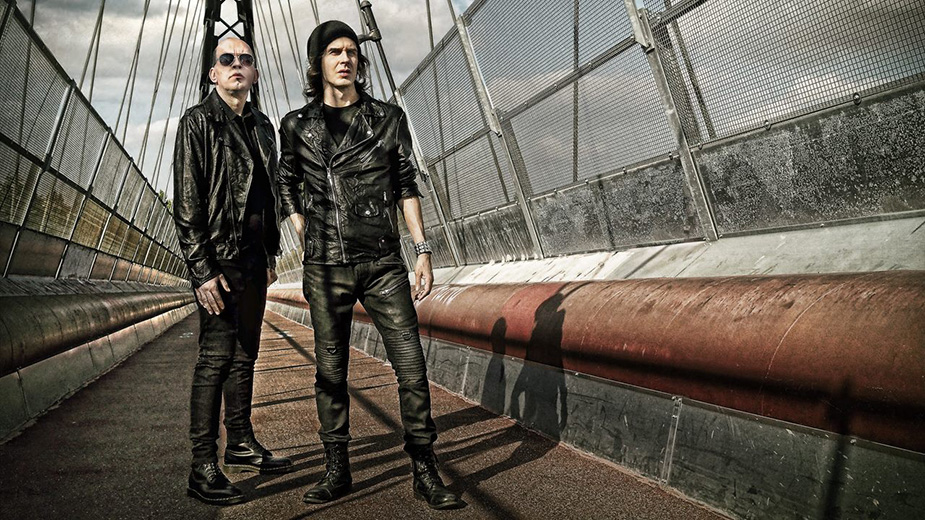 In 2002 they signed a deal with the US-based record label “A Different Drum” and their first album, “De-Synchronized”, was released in 2003. The album made a notable impact on the indie electronic scene, and they partnered with the German label “Infacted Recordings” and made a European release in 2004. It was released in Korea that same year, and, in 2005, it was released in Russia.

The second album, “Kosmonauta”, was released in 2005 in the USA, Europe and Russia, and the club-oriented “Enforcer EP”, released only in Europe, climbed the European Alternative Charts.

In early 2007, their third album, “Alien Nation”, was released. The album is a notable one as the band was experimenting with different styles while still retaining their signature "futuristic" vibes which they established with their prior releases. The opening track, titled “Supernova” features Marian Gold, best known for being the lead singer of the German synthpop band, "Alphaville". This song gained a lot of traction and is one of their most popular songs. That same year another song, “Musika Atomika”, was featured in the music video game “Dance Dance Revolution Universe 2”, released for the Xbox 360.

After 5 years of work, their fourth album, titled “Death of a Sun” was released in both Europe and the US in 2013. It ranked #8 on the German Alternative Charts and #5 on the German Web Charts (GEWC). Several editions of the album were released, with each including bonus tracks.

In 2014 a single titled “Supernova (Club Rework)” was released. It features several new versions of their smash hit "Supernova". It stayed in the German Alternative Charts (DAC) for 8 consecutive weeks.

Then, in 2018, their latest studio album, titled "Sirius Interstellar" was released. This album returns to the more "experimental" style which was initially heard in Alien Nation, but it doesn't stray away from their typical sound at all. It ranked #2 on the German Alternative Charts.